Serving The Design and Construction Community 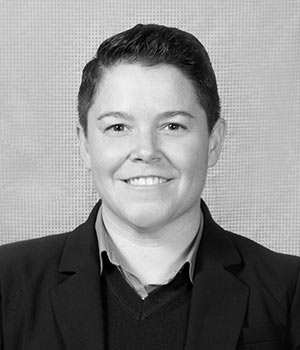 Alysa Castro joined the firm as an associate in 2019. Alysa has extensive experience practicing civil litigation in both Oregon and Pennsylvania, where she has represented a variety of clients in matters ranging from transactions to complex litigation.

Alysa graduated with honors from Rutgers School of Law in 2012, where she served as a Marshal Brennan Fellow and Notes Editor for the Rutgers Journal of Law and Public Policy. She was also the recipient of the Mary Philbrook Public Interest Award and the Helen Levine Cohen Award. After graduating from law school, Alysa completed a judicial clerkship for Justice Ariel Rodriguez with the Supreme Court of New Jersey prior to joining private practice.